One of the main ingredients for Baked Traditional Mooncake (传统粤式月饼）  is golden syrup. The main reason of using golden syrup is to enhance the colour of the dough such that it is a nice brownish crust  without over baking the moon cake. In addition, it flavours the moon cake crust giving some faint caramelized smell and also slightly sweeten the crust.

Most Chinese food groups are basically using the same recipe of requiring to boil the water for 1.5-2 hours until the syrup is brownish. Sorry for my shallow knowledge, I can’t be convinced that there is such a need to waste gas to boil the syrup to get such a colour and I therefore resort to the western method of preparing golden syrup.. It took only 30 minutes to get the syrup done. In addition, to make the preparation faster, less water was being used.

“Golden syrup or light treacle is a thick, amber-coloured form of inverted sugar syrup, made in the process of refining sugar cane or sugar beet juice into sugar, or by treatment of a sugar solution with acid. It is used in a variety of baking recipes and desserts. It has an appearance similar to honey and is often used as a substitute where honey is unavailable or prohibitively expensive.”

So besides using in moon cake, what recipe used golden syrup? As explained in the above Wiki definition, golden syrup can be used when honey is not available. In fact, any recipes that called for syrup like maple syrup, it can also be used though the taste may not be the same. 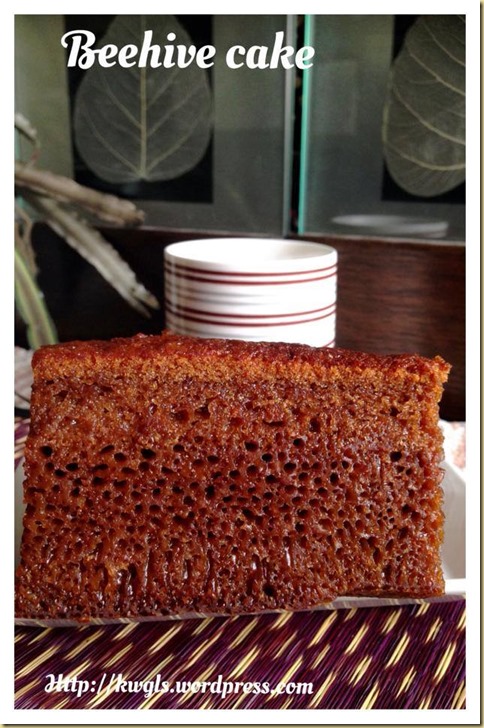 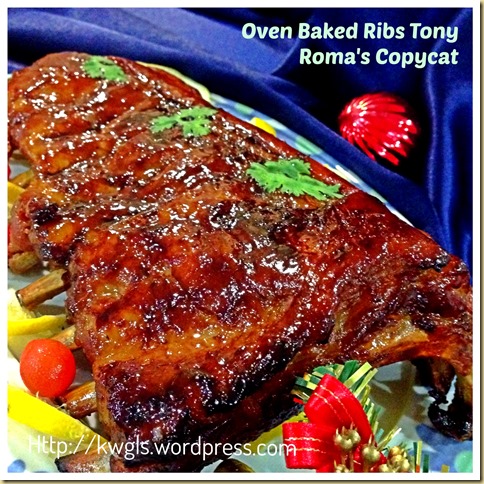 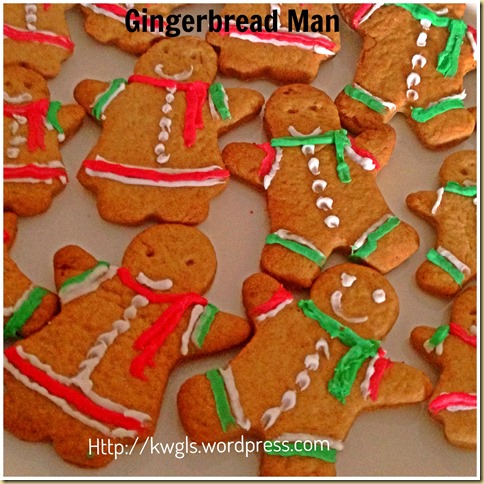 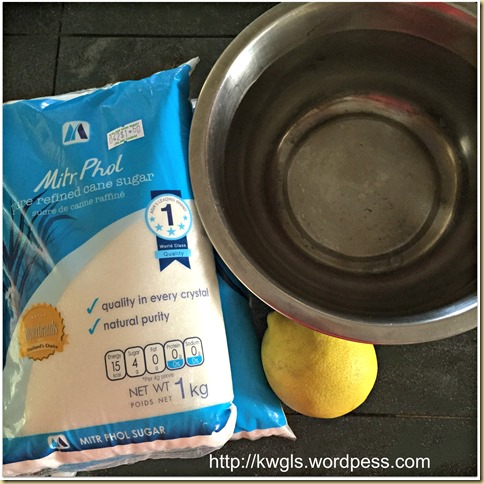 Last year, some overseas members are complaining not able to get hold of golden syrup. Even local bakery shop runs out of stock. In addition, it was sold at quite a high premium. Usually in the preparation of this type of syrup that can be kept for a long time, one will prepare 2-3 kilogram of castor sugar. It was then repackage and give it to friends.. May be you can consider doing this way too.. lastly, just to highlight that most recipes called for the use of honey can be substituted with golden syrup though the taste may slightly be different. 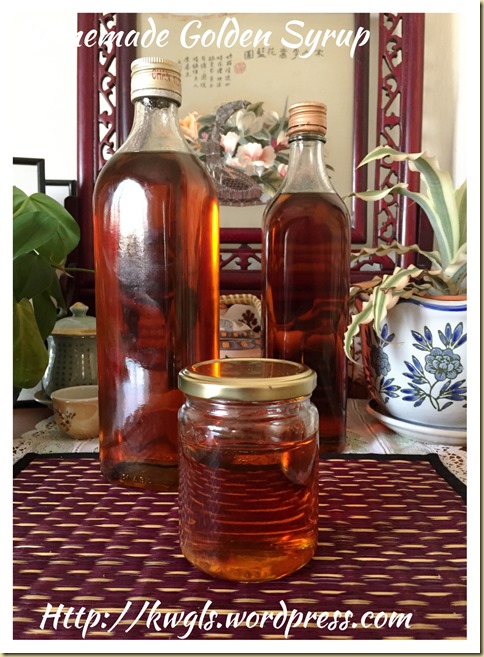